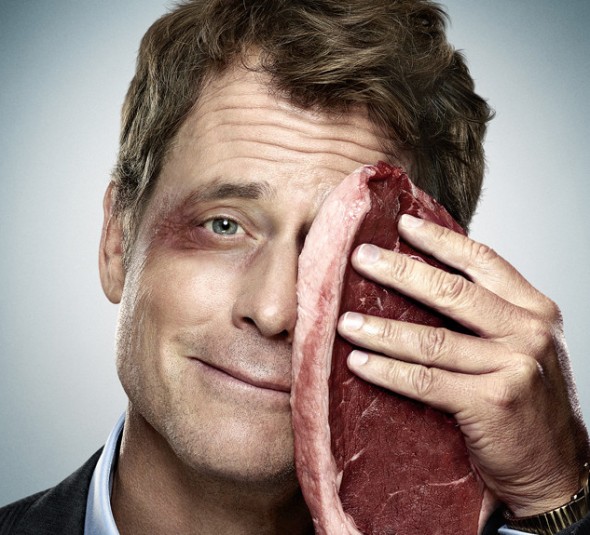 Did you know the majority of Australian TV networks rejected the concept for Wilfred when it was initially pitched to them? The series has since gone on to complete four seasons in the US and is about to be remade in Russia. I spoke to one of the producers behind the format and several other Aussie shows getting heat in international markets including the team behind Rake which is currently shooting its first season for the US network Fox, starring Greg Kinnear.

Read the piece as it was intended for the iPad by going here.